Mass Effect 3 is a Third-person Perspective, Single-player and Multiplayer video game by Electronic Arts. The game allows the player to take role of Commander Shepard and explore the entire world. The player is capable of determining his character’s combat training, appearance, military background, gender, and even first name. The game makes the player able to select one from six different classes. Each of these classes comprises of its own specific set of abilities and skills, including the Soldier and Adept. When the player selects the Soldier class then he is proficient in weapons, but in case of the Adept class he is good in different telekinetic powers. The player needs to complete lots of quests and assignments to receive a reward in the form of experience points. The game permits the player to level up after earning enough points which enables him to upgrade and unlock many skills. Three campaign modes are accessible by the player such as Story, Action, and RPG. Action Mode includes conversations with automatic replies while Story Mode introduces minimal battle complexity. The RPG mode allows the player to face normal battle difficulty. Mass Effect 3 includes excellent features such as Shooting, RPG, Action, Adventure, Open World, Atmospheric, and more. 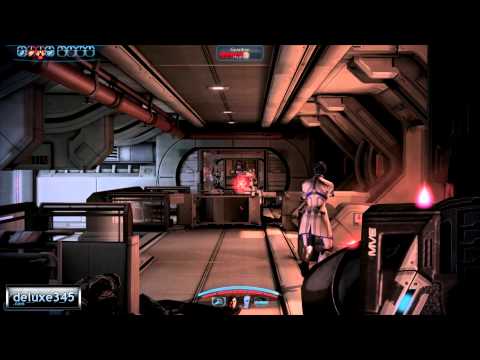