Max Payne 3 Developed and Published by Rockstar Studios, is a Third-person Perspective, Single-player, and Multiplayer video game. The game revolves around the Max Payne who gets retired from the NYPD and spends his days at a bar in Hoboken, New Jersey. A man named as Raul Passos approaches Max to claims to be a police academy batchmate and attempts to offer him a new job. The Max shoots the son of local mob boss Anthony DeMarco who puts a price on his head. The game allows the player to control Max Pyne, a titular character who takes on several enemies throughout levels. The player can utilize different weapons such as firearms, melee attacks, and explosives to fight off enemies. The cover system is available to the player, which helps him to avoid taking damage from various enemies and gain tactical benefits. The game introduces numerous interactive cutscenes which seamlessly transit into the continuing gameplay. During combat, the player makes use of a cover system and auto-aim as assistance against different enemies. The player uses a painkiller after taking damage from enemies to regenerate his health. Max Payne 3 involves some prominent features such as Shooting, Action, Atmospheric, Adventure, Great Soundtrack, Nudity, and more. 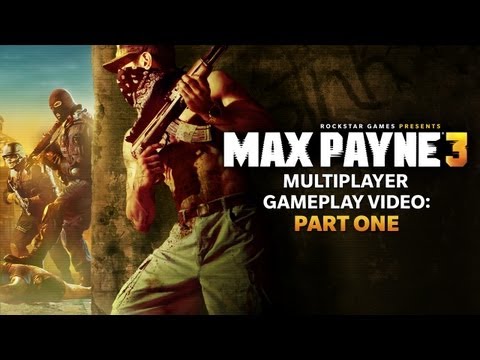