Max Payne published by Gathering of Developers, is a Single-player and Third-person Perspective video game. The game depicts the NYPD officer and Max Payne, a renegade agent who stands at the top of the skyscraper building when different police units arrive there. Max Payne experiences a flashback when New York finishes experiencing the worst blizzard. When a trio of apparent junkies breaks into Max’s house, he rushes to assist his family and returns home. But he was too late because Junkies brutally murders his beloved wife and newborn daughter before his arrival. The game permits the player to take the role of Max Payne who participates in the bullet time-based gunfights. The player needs to solve complex situations and go through different levels incorporating various puzzle-solving and platforming elements. At the start, the player contains semi-automatic pistols, but with the progression of game, he can make use of hand-thrown weapons and melee attacks. The game proposes drug-related hallucinations and surrealistic nightmares. The player has to gain some painkillers to regain his lost health after taking damage during combat. Max Payne provides core features such as Shooting, Open World, Atmospheric, Action, Adventure, Masterpieces, and more. 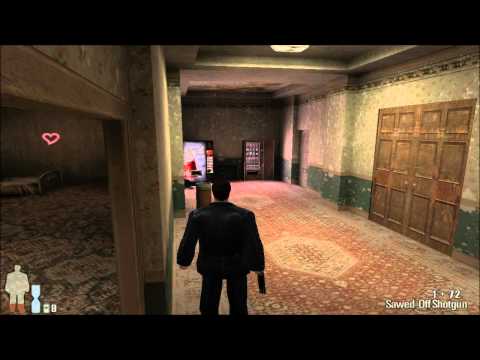