Might & Magic Heroes VI is an RPG, Turn-based Strategy, Single-player and Multiplayer video game by Ubisoft. The game revolves around the continent of Tallan in the fictional world of Ashan which is populated by almost eleven factions. These factions contain deified Dragons and worship system centralized around one or even more gods linked to some Classic elements. During eclipses, Demon invaders terrorize and invade the Ashan periodically to weaken the magical barrier trapping them in the Shelagh. The game introduces four collectible resources such as ore, wood, gold, and blood crystal. The timber and metal help in building the player’s town and keep the flow of the marketplace. The gold is available to purchase armies and goods while crystals are valuable enough to use them for Champion creatures. The game provides Kingdom conquest and lets the player capture numerous towns to maintain his hold over the kingdom for a specified time. These towns represent that who owns the land itself. All Occasional goods, mine, and forts replenish the wealth and army of the player. Might & Magic Heroes VI gives significant features such as Magic, Adventure, Fantasy, Action, Strategies, Masterpieces, Base-Buildings, and more. 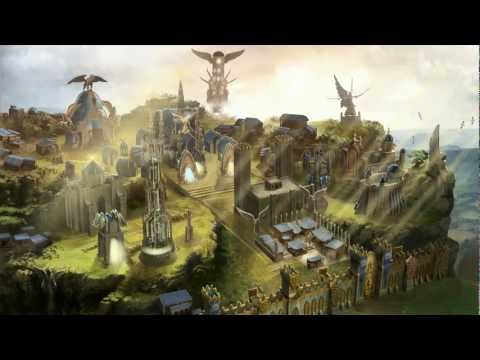