Mortal Online is a First-person Perspective and MMORPG video game by Star Vault. The game enables the player to decide his style of play, select from numerous races, choose a suitable profession according to his desire and devote his entire life to crafting, combat, magic, etc. The player can come across numerous types of characters to trade with them in multiple ways. The game requires the player to discover countless resources, skills, tools, and master them all to perform his various tasks. The player has to traverse new areas of the world to find some unique secrets and hidden treasures. In case of severe damage to the player, if he dies, so he takes the risk of losing everything he carries with him. The player can keep himself busy in building his own house or even creating a guild with his other friends or some other computer-controlled players. During the exploration, the player must avoid as much danger as possible and attempts to earn safety. The player is capable of participating in some aim-based combat where he needs to decide every move of his character. Mortal Online is an Open World, Fantasy, Sandbox, Survival, Action, Adventure, PvP, and more. 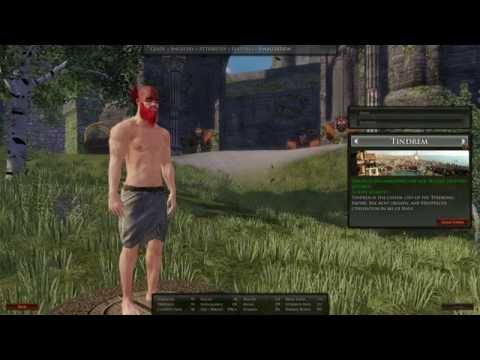