NBA 2K20 brought to you by 2K Games, is a Sports, Single-player and Multiplayer Simulation. The player needs to follow the rules and regulations, team up with other players, and accomplish lots of quests and objectives. The game proposes various modes, such as MyCareer, MyLeague, and MyGM. MyCareer is a career mode which assists the player to create his customizable basketball teammates and play through his basketball career. MyGM mainly focuses on realism and proposes more cutscene-style interactions, while MyLeague provides lots of customization options. The MyLeague and MyGM modes, which oblige the player to manage all basketball operations for his team players. The game includes teams from past eras, including the 1985–86 Boston Celtics and the 1995–96 Chicago Bulls. In basketball tournament-style competitions, the player assembles and play along with his teammates against opposing teams in numerous formats. The game enables the player to acquire different assets for his team through various means, including the auction house and randomized card packs. The player manages several activities in a significant way and earns Virtual Currency which he can use to purchase many required objects. NBA 2K20 involves excellent features such as Dark Fantasy, Atmospheric, Action, Masterpieces, Great Soundtrack, Indie, and more. 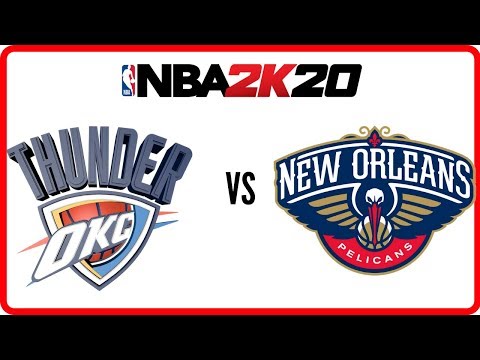