Need For Speed (2015) Developed by Ghost Games, is a Racing, Single-player, and Multiplayer video game. The game focuses on a small group of racers and lets the player earn reputation and money among other drivers. It sets in Los Angeles, a fictional city of Ventura Bay and proposes five kinds of gameplay such as Outlaw, Speed, Style, Build, and Crew. Through five storylines, the player engages himself in a race to earn various points. The game introduces tricked out starter vehicles, exclusive wraps, unique stickers, and VIP icons. The player can take his ride through different city streets, hit the limiters, and show off his skills. The game allows the player to make his dream car an ultimate racing icon. The player is capable of building his car, reflecting his character by utilizing different customization options. The player can identify the speed of car through meter provided at the right bottom of the screen in an attempt to be first by enhancing its speed. Need For Speed (2015) contains prominent features such as Good Graphics, Open World, 4K Resolution, Persistent Environment, Brilliant Soundtrack, and more. 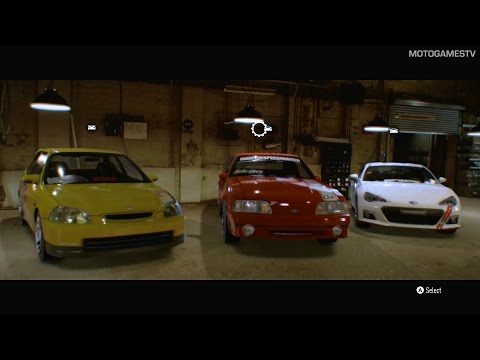