Need For Speed Hot Pursuit (2010) is a Fast-Paced, Action-Arcade, Racing, Single-player, and Multiplayer Simulation provided by Electronic Arts. The game sets in fictional areas, Seacrest Country based on Southern California, Colorado, and Arizona. The game introduces an excellent environment featuring 160km or one hundred miles road. It provides Social interaction System, Autolog and up to eight players who can post achievements and different records on the Autolog feed for other players and friends. The player can become either racer against other players or even a simple Police driver. The police are more powerful while the racer is faster, and the relationship between athletes and cops is just like a dog chasing down a rabbit. The game provides numerous powerups to the player, including radar jamming and calling for roadblocks. All types of real-world licensed vehicles, the player dreams of driving, are available. Just Because of Hot Pursuit elements, the player can not customize or even tune his car except changing the color. Need For Speed Hot Pursuit (2010) contains several features such as Adventure, Atmospheric, Masterpieces, Brilliant Soundtrack, Driving, and more. 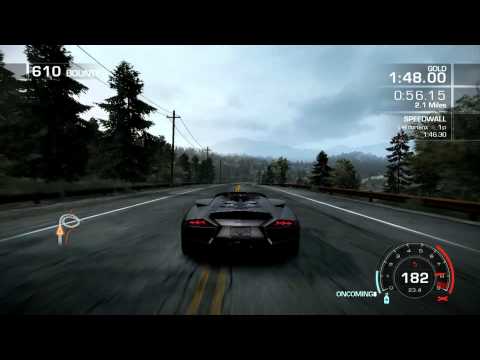