Ni no Kuni II: Revenant Kingdom is a Single-player and RPG video game brought to you by Bandai Namco Entertainment. The game center on the Roland who witnesses a missile which explodes over a city. Roland vanishes and then suddenly reappears in front of Evan. Evan, along with Roland escapes and come to know that Mausinger poisons the previous king to take control of the entire kingdom. The game allows the player to engage himself in completion of numerous quests, including linear scenarios and set of objectives. The player can roam the entire environment and explore lots of places villages, towns, dungeons, etc. The game enables the player to encounter several enemies and fight against them by using different weapons. The player can command single ally in his party containing three chosen characters and switch between any of them during combat. The game permits the player to build and even manage kingdom, focus his all efforts on the arrangement of work-force, provide different types of materials. The player can use different points to shop various items and equipment, including armor and weapons. Ni no Kuni II: Revenant Kingdom offers some significant features such as Anime, Action, Adventure, Open World, Atmospheric, Exploration, and more. 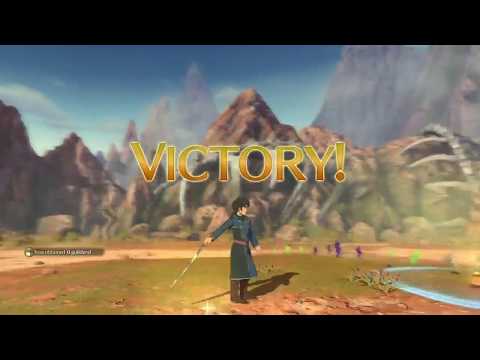