No One Lives Forever 2: A Spy in H.A.R.M.’s Way System Requirements

No One Lives Forever 2: A Spy in H.A.R.M.’s Way Minimum System Requirements

No One Lives Forever 2: A Spy in H.A.R.M.’s Way is a Firs-person Perspective, Single-player and Multiplayer video game by Chris Miller. The game centers on the tensions rising between the Soviet Union and the U.S. over the tiny. The Cate starts her journey towards Siberia, where she uncovers information about Omega, Project, and sabotages. The Bruno and Cate, after their mission in Siberia, learn that the H.A.R.M. and Soviet work together to turn the island into the Communist vacation spot with a five-star hotel. The game offers different tasks and lets the player complete them by pure action, using gadgets and pure stealth, or even a combination of all methods. The player needs to accomplish numerous missions which are more open-ended. While several missions that require the player to avoid setting off alarms. The game lets him encounter some re-spawning enemies to encourage the player to complete different missions in an excellent manner. The use of a Goal-Oriented Actions Planning architecture helps the player to determine the enemies logic. No One Lives Forever 2: A Spy in H.A.R.M.’s Way provides prominent features such as Shooting, Stealth, Tactics, Good Graphics, Female Protagonist, Cold War, and more. 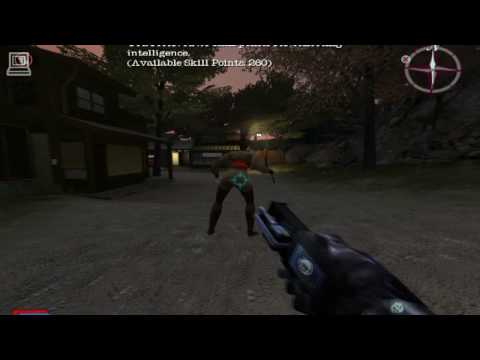