Operation Flashpoint: Red Rive developed and published by Codemasters, is a Tactical Shooter, Single-player, and Multiplayer video game. The game centers on the East Turkestan Islamic Movement, a terrorist group which launches different attacks on U.S. to invade western Tajikistan to wipe out the insurgent threat. Outlaw Platoon performs different tasks, including capture numerous airfields and take various insurgent positions. The unit reinforces Forward Operating Base Viper, secure and repair dam. During a fictional conflict in Tajikistan, The player controls the United States Corps fireteam and enter the playing field. The game enables the player to select one of four different classes each with unique abilities and weapons such as Marine, grenadier, rifleman, and scout. The player seeks different experiences throughout the game which he can utilize to unlock perks, attachments, and weapons. The game offers lots of enemies who can eliminate the player with a single shot. The player can participate in the Single-player campaign comprises of three distinct acts. Operation Flashpoint: Red Rive involves multiple features such as Open World, Exploration, Atmospheric, Action, Adventure, Brilliant Soundtrack, and more. 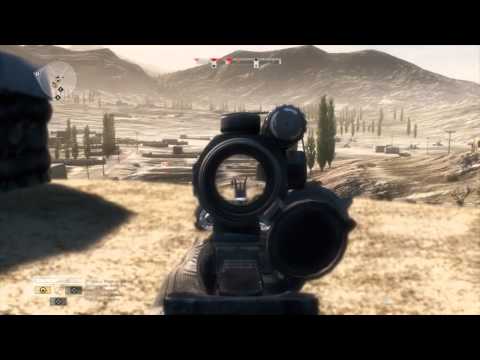