Pirates of Black Cove is a Real-Time-Strategy and Single-player video game developed by Nitro Games. The game sets in the golden age of pirates and allows the player to become pirate king. The player needs to utilize lots of weapons to fight and conquer multiple Caribbean. The game enables the player to participate in the battlefield, attempt to be champion, and unite the three pirate factions such as Buccaneers, Pirates, and Corsairs. The player has to ultimately leverage such unity in all-out war against various evil Pirates of the Black Cove. The game requires the player to develop and manage numerous parts of three strongholds and visit them to complete lots of missions to pick up different faction. The player must visit the Alchemist to search out some unique ingredients needed for the wacky potions and attempts to embark on adventures to look for and gather them. The game lets the player gain access to his hero units by tying up three Pirate factions. The player is capable to ultimately take down several Pirates of Black Cove to become King of all the pirates. Pirates of Black Cove offers lots of features such as Action, Adventure, Pirates, Masterpieces, Exploration, Survival, and more. 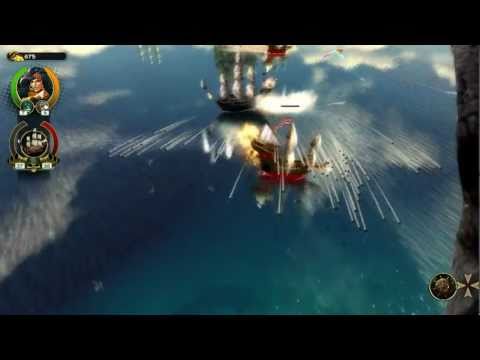