Primal Carnage: Extinction published by Circle Five Studios, is a First-person Perspective, Single-player, and Multiplayer video game. The game proposes an asymmetrical design containing two playable factions, including the dinosaur and human team. Both of them comprises of different perspective shifts from third person as dinosaur to first-person as human and distinct methods of control. Each of these teams consists of unique attacks, specializations and even classes. Every class contains a stamina bar which drains when jumping, sprinting also utilizing a class-specific abilities. The game introduces a classical life bar system to enable the player use different health items to restore some lost hit points. The player has to unleash his inner dinosaur by selecting one from ten deadliest predators ranging from sneaky spitters to towering tyrants. The game offers a wide variety of devastating gadgets and weaponry to enable the player survive against dangerous predators. Different in-game store, drop system and steam marketplaces are accessible by the player to get lots of accessories and skins to customize the dinosaur. Primal Carnage: Extinction includes significant features such as Shooting, Third-person Perspective, Team-based, Action, Survival, Strategy, RPG, and more. 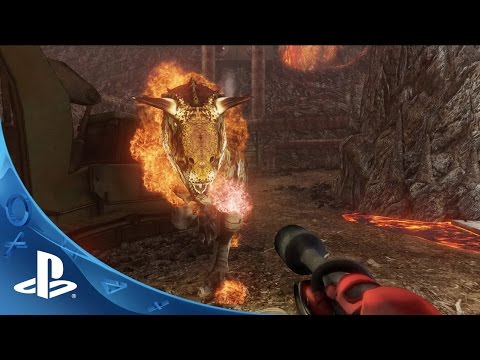