Prison Break: The Conspiracy is an Action-Adventure, Single-player, and Two-player video game brought by Deep Silver. The game allows the player to control Tom Paxton, an agent of the organization who goes to the Fox River Penitentiary and unravels different mysteries. The Michael Scofield also goes to the same prison as the players’ brother Lincoln Burrows. The player needs to complete nine chapters which represent a part of a real story. The player gets arrested and completes several tasks in prison. The game lets the player communicate with other prisoners and follow the rules and regulations of the jail. The player keeps himself busy in an action-oriented close-quarter fights against enemies and lots of specific finishing moves around the environment. The game permits the player to perform immersive stealth actions and provide multiple solutions for complex issues. The player can also keep himself engage in the underground fights against rival prisoners for money and beat different inmates to gain reputation or settle the score. Prison Break: The Conspiracy comprises of numerous features such as Brilliant Graphics, Tactics, Masterpieces, Atmospheric, Open World, Exploration, and more. 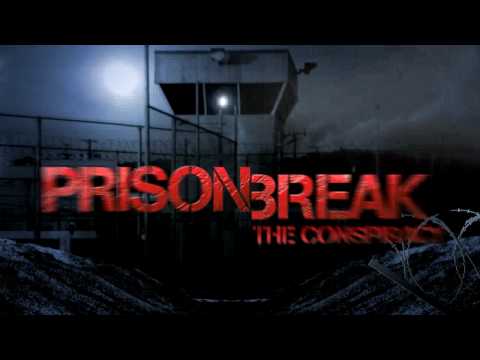