Project IGI 2: Covert Strike is an Action, Stealth-based, First-person Shooter, Single-player and Multiplayer video game created by Innerloop Studios and published by Codemasters. The game serves as the sequel to Project I.G.I.: I’m Going In, and it is the 2nd installment in the series of I.G.I video games. The plot introduces a Chinese General named Wu Xing as the main protagonist. During the game, the protagonist organizes various events to get EMP (Electromagnetic Pulse) weaponry on the space rocket. According to the storyline, the protagonist named David Jones, a secret agent working for the former British SAS operator and Institute of Geotactical Intelligence was set to retrieve the chips stolen by the team of Russian Mafia. During the game, the player can run, jump, and attack enemies his way from a first-person perspective through a variety of levels to advance through the story. The player uses a huge arsenal of weaponry while battling against enemies and can upgrade them using his earned points. 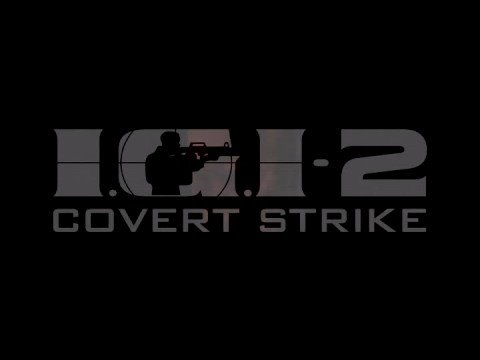