RACE Injection is a Racing, Single-player, and Multiplayer Simulation Developed and Published by SimBin Studios. The game introduces twenty-three unique vehicle models and boasts nine individual tracks. The player needs to choose one of the five distinct classes, including GT Power and Formula RaceRoom class. The game offers various kinds of cars ranging from cool historic cars to the top of the line Formula cars. The player can utilize different car models, classes, and unique vehicle skins to customize it and participate in the race to get a victory. To create a unique championship and various other events, all of these tracks and classes get mixed and matched. The player becomes a part of numerous real-life tournaments and follows all rules and regulations. The game lets the player compete against computer-generated drivers and even other real players as well. The player also plays in a Ghost racing against his own lap time or his friends. RACE Injection involves numerous features such as Driving, Great Graphics, Atmospheric, Masterpieces, Indie, Haphazard Roads, and more. 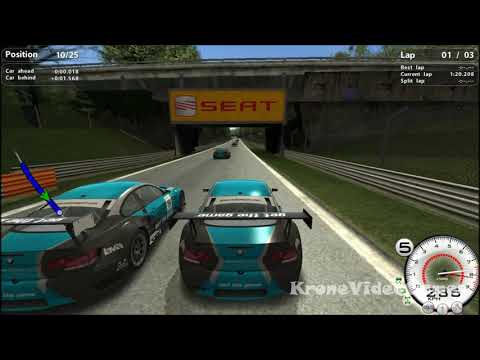