Rome: Total War is a Turn-based Strategy, Real-Time Tactics, Single-player, and Multiplayer Simulation by Activision. The game centers on the Republican period from 270 BCE to 14 CE, early decades of the imperial period of Ancient Rome. It allows the player to control one of three Roman families such as Julii, Brutii or a Scipii and unlocks the non-Roman factions. These factions begin with a set of family members and a leader who is a male above the age of 16. Significant factors such as Battles, Assassinations, Disorders, and Natural disasters cause the family member’s demise. The game requires the player to manage diplomacy, military, government, and economy of their faction. He tries to complete several missions and achieves a series of objectives on a map which includes North Africa, Near East and Europe. The player takes control of groups of soldiers to participate in a battle against enemy forces. The player holds and captures the main cities of territory to have control over it. He trains already owned soldiers to conquer new cities, which contains lots of upgradeable-buildings. Rome: Total War provides various significant features such as Atmospheric, Brilliant Soundtrack, War, Historical, RTS, Great Graphics, and more. 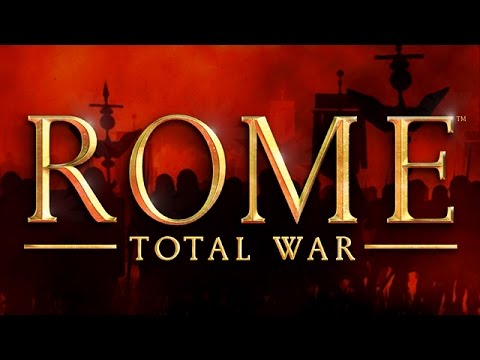