Sébastien Loeb Rally EVO is a Racing, Single-player and Multiplayer Simulation Developed and Published by Milestone Srl. The game enables the player to drive various vehicles in the off-road racing events across the globe. The player challenges other opposing players by launching himself into numerous Rallycross races and fend off to stop them from reaching the first place. The game lets the player explore the entire world on fantastic vehicles about which he dreams to drive. The player can test his driving skills on the dirt and asphalt roads before launching himself into the race. The game requires the player to complete several missions and objectives by driving the car on the rally and rallycross tracks. The player experiences varied weather conditions and routes which can hinder himself from reaching the destination. The careful selection and customization of the vehicle are essential to let the player reach the finish line. The player can drive different cars having different features and attributes just like in real life. Sébastien Loeb Rally EVO proposes lots of features such as Sports, Atmospheric, Roaming, Great Graphics, Masterpieces, Car Customization, and more. 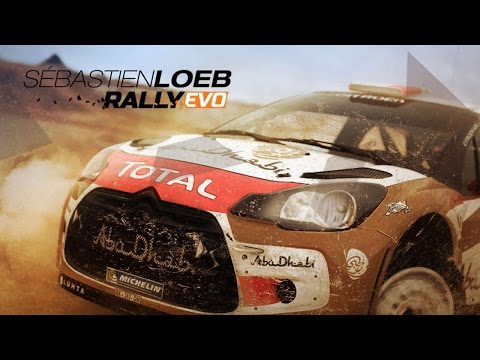