Shaiya Developed and Published by Aeria Games, is an MMORPG video game. The game permits the player to assume the role of powerful warriors and battles against lots of monsters for the control of Shaiya. The game enables the player to select one of two factions, including the Alliance of Light and The Union of Fury. The Alliance of Light empowers the player to participate in the battle against the evil while in the Union of Fury, the player gives in to his inner darkness. Each of these factions comprises of two races, six classes and requires the player to select among them. All of these classes are specific to the race. The player has to fight off and defeat different members of the opposing faction to get Goddess points. The game enables the player to use earned points and purchase various items and objects, including mounts. The player can experience multiple boosters, gain powerful potions, and restore numerous items to boost customers and crafting rates. Shaiya proposes some significant features such as 3D, Fantasy, Brilliant Soundtrack, Atmospheric, Exploration, Open World, and more. 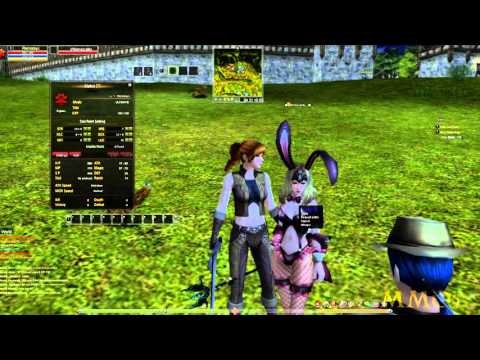