SimCity (2013) is a City-building, Single-player, and MMO video game Published by Electronic Arts. The game introduces a curved, non-orthogonal and zoning areas, including residential, commercial and industrial sectors. The player can specialize cities in specific industries, such as tourism, manufacturing, education, etc. Each of these comprises of different simulation behavior, appearances, and economic strategies. The game also allows the player to specialize in one or even multiple factors in a given city. Lots of cities in a given region are available and connected through predefined regional networks such as highways, waterways railways, etc. The player experiences different hazards including traffic and air pollution flowing between cities. The game proposes a simulated global economy concept which permits the prices of critical resources, including oil and food to fluctuate based on world’s supply and demand. The player can trade numerous resources or even share different public services with his neighbor cities, including garbage collection and health care. SimCity (2013) proposes some excellent features such as Science Fiction, Masterpieces, Roaming, Atmospheric, Exploration, Fantasy, and more. 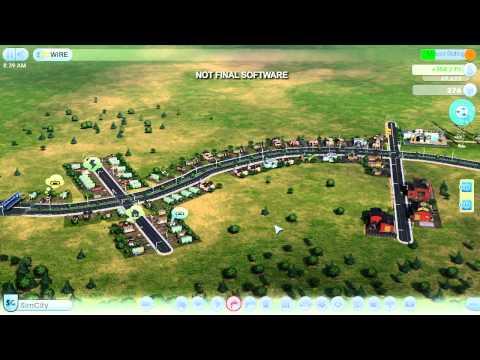