Sniper: Ghost Warrior is a First-person Perspective, Single-player, and Multiplayer Simulation brought to you by City Interactive. The game revolves around a highly trained special ops unit situated in the fictional country of Isla Trueno. A hostile force defeats the democratic government of Isla Trueno. Mike Rodriguez, undercover CIA Agent, infiltrates the entourage of General Vasquez and sets up a shot for a sniper-spotter team Alpha Nine. General Vasquez escapes while Agent Rodriguez gets captured during the assassination attempt. The game enables the player to take control of numerous characters and efforts to complete lots of missions, including the sniper, and Sergeant Tyler Razor Six-Four Wells. The player needs to engage himself in stealth-based combat, staking out targets and firing sniper rifles. The game incorporates different elements of realistic ballistics in case of Sniper Elite. The player can utilize lots of weapons, including knives and silenced pistols. The player keeps himself engage in completion of some spotting missions and get different rewards. The game allows the player to explore a dense jungle environment. Sniper: Ghost Warrior provides some significant features such as Action, Shooting, Adventure, Stealth, Masterpieces, Atmospheric, and more. 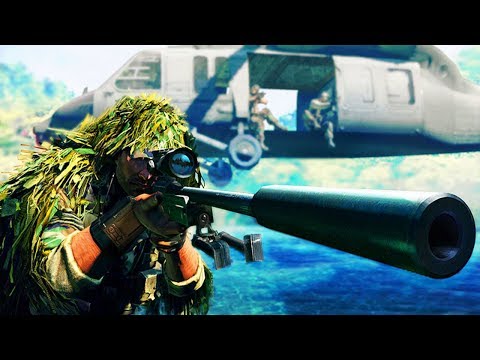