Squad is a Multiplayer, and Firs-person Perspective Simulation published and developed by Offworld Industries. The game is a squad-based and lets the player to choose different players according to his choice and makes a squad. Each squad comprises of individual classes selected by the player, such as anti-tank, riflemen, medics, etc. The game pits two opposing members of numerous squads against each other. The player has to lead his team and communicate with other squad’s leaders. The game obliges the player to construct some firebases and even different defensive constructions, including sandbags and heavy weapons to protect assets. The player puts heavy emphasis on coordination, communication, and even teamwork with his squad mates to get multiple rewards. The game lets numerous squads start their matches on large-scale maps up to 16km² in size. The plan provided to the player offers different land vehicles, including tanks and IFVs. The game enables two squads to fight against each other and attempt to score as much as possible. Different teams even complete numerous objectives such as deplete multiple enemy reinforcements, capture tactical locations, and destroy different weapon caches. The squad includes some prominent features such as Shooting, Action, Adventure, Open World, Atmospheric, Exploration, Strategy, and more. 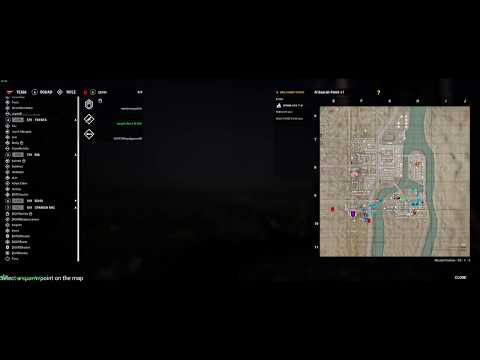