Star Wars Battlefront 2 (2017) is an Action, Shooting, Single-player, and Multiplayer video game brought by EA DCIE. The game revolves around the Inden Versio who gets investigated for the codes to unravel an Imperial transmission aboard a Rebel Mon Claimer Star Cruiser. In order to erase the Imperial transmission to reveal the Emperor’s plan, Iden allows herself to get captured. She wipes it, escapes the ship by launching herself into space and intercepted by the flagship of Inferno Squad, the Corvus. The game offers a customizable character system, vehicles, locations, prequel and sequel Wars. The player can act like a hero and villains based on characters from the Star Wars movies such as the hero roster includes Lando Calrissian. The player can participate in multiple events and control other characters, including Kylo Ren and Luke Skywalker. The game lets the player choose a side and battle to play in. The combat varies from onslaughts to team battle. The player is capable of doing a custom match by changing some of the settings according to his choice. Star Wars Battlefront 2 (2017) provides significant features such as Fist-Person, Third-Person Perspective, Brilliant Graphics, Digital Illusions, Arts, Science-Fiction, Female Protagonist, and more. 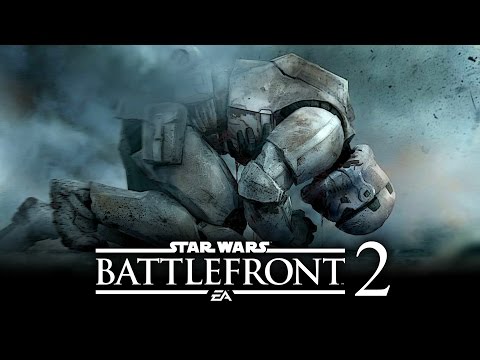