Star Wars Empire At War: Forces of Corruption by LucasArts, is an RTS, Single-player, and Multiplayer video game. The game revolves around the Battle of Endor and depicts imprisonment of Tyber Zann, the leader of Zann Consortium, for stealing a Sith artifact. Urain Fen, a lieutenant of the mercenary army, arrives on the Kessel to rescue the life of Tyber Zann. Tyber moves towards Yavin IV to design a new Super Star Destroyer and learns about some hidden treasury vaults of Emperor. Zann goes to the factory world of Hypori to control Jabba’s Droideka factory and unlocks some secrets of an artifact. The game enables the player to position different structures and units on the planet’s surface and even pre-select some starting units during ground or space combat. The player is capable of repairing the space station hardpoints and transporting some ships for the ground battle. The game proposes different modes, including Galactic conquest and skirmish. Galactic Conquest mode involves new planets while skirmish mode provides numerous maps for new planets having third player option on those maps. Star Wars Empire At War: Forces of Corruption includes prominent features such as Atmospheric, Science Fiction, Open World, Brilliant Graphics, Fantasy, Masterpieces, and more. 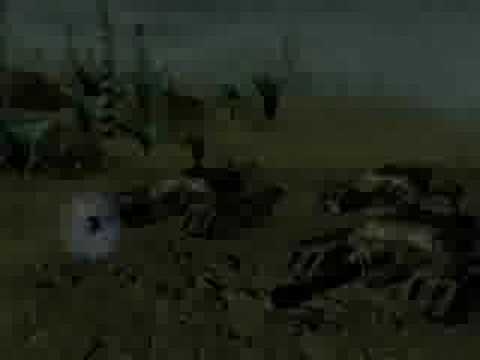