Star Wars The Old Republic is an Action-Adventure and MMORPG video game brought to you by Electronic Arts. The game sets within the Star Wars fictional universe after the establishment of peace between the Galactic Republic and Sith Empire. During devastating twenty-eight year long Galactic War, the Jedi selects to relocate from Coruscant to Tython and seeks guidance from the Force. The Sith re-establishes a Sith Academy, controls and re-conquers the Korriban. Sith, named as Darth Malgus, Sith troops and their master Vindican attack the base. The game enables the player to join as a member of either of two factions, including The Sith Empire and The Galactic Republic. The player needs to explore the entire world and complete numerous missions to get several rewards in different forms. The game allows the player to fight off and defeat multiple enemies throughout his journey. The player can access various planets such as Ord Mantell and Alderaan. The game lets the player select from a large variety of non-player characters and spend a good time with a single fellow than spending his time with numerous companions. Star Wars The Old Republic Science Fiction, Fantasy, Excellent graphics, Masterpieces, Indie, Brilliant Graphics, and more. 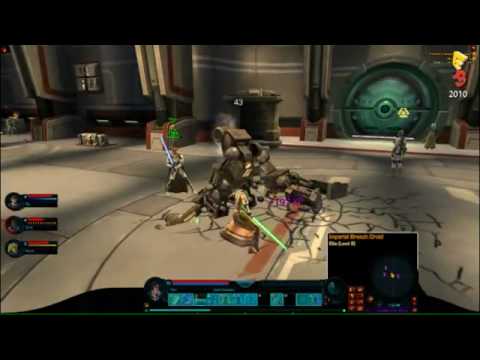