Team Fortress 2 is a First-person Perspective, Single-player and Multiplayer video game by Valve Corporation. The game focused on two opposing teams composed of mercenaries and represented as Builders League United and Reliable Excavation & Demolition. These teams compete for a battle-based objective to protect assets of the company belonging to one brother while destroying those of the other. The game lets the player choose to play as one of nine different character classes in these teams. Each of these characters comprises of unique strengths and weaknesses. The player can use different weapons during battle such as primary, secondary, and melee. The game provides six official maps, including community-assembled and competitive remakes of older maps. The game offers detailed statistics for the individual player such as most points obtained, time spent playing as each class, and the most objectives achieved. It also proposes numerous achievements for carrying out specific tasks, including completing a round within a given time and scoring a certain number of kills. The player can unlock new abilities and weapons to each class. Team Fortress 2 involves several significant features such as Shooting, Action, Adventure, Team-based Strategy, Tactics, Crafting, Great Graphics, and more. 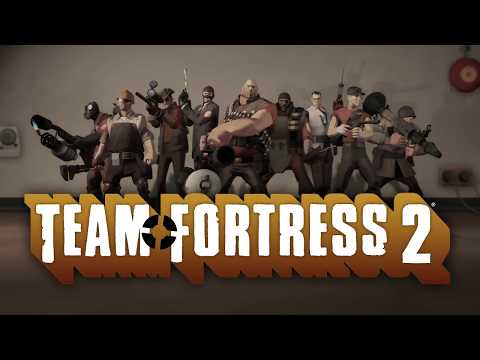