THE KING OF FIGHTERS XIV is a Beat ‘em Up, Single-player and Multiplayer video game by SNK. The game depicts a mysterious Russian billionaire, named as Antonov who purchases the rights of the King of Fighters brand and hosts The KOF Grand Prix, a new tournament comprises of both newcomers and veterans. Different fighters have to confront a strange yet threatening the entity, named as Verse near the end of KOF XIV. The player selects one of three characters such as Shun’ei, Kukri, Meitenkun. The game allows the player to choose a team of three fighters to interact with others based on his relationships. The Max mode is also available to the player to perform unlimited special moves for a short period. The player comprises of three types of Supers, such as Super Special Moves and Max Super Special Moves and Climax Super Special Moves. The game proposes a Just Defend which makes the opponent to hit the wall and crumple for different follow up attacks. The player is also capable of utilizing three levels of Supers which get canceled in their order of hierarchy. THE KING OF FIGHTERS XIV involves prominent features such as Fighting, Anime, Action, Adventure, Arcade, Brilliant Soundtrack, and more. 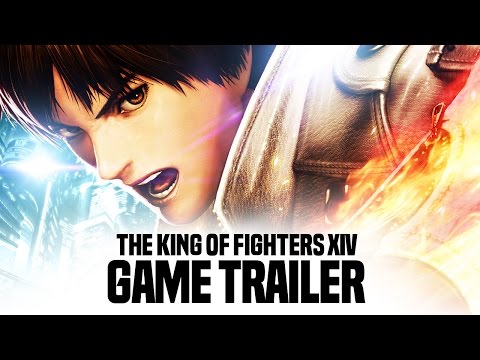