The Sims 2 Seasons is a Single-player and Life Simulation video game published by Electronic Arts. The game proposes two fantastic concepts, including seasons and weather and allows the player to alter his order of progression. Each season lasts for five days and lets the player plan his actions accordingly. The player must jump in puddles throughout the Spring while rake fell leaves during Autumn. During Winter, the player needs to build snowmen while in scorching Summer, he experiences heatstroke. Each season can help the player to improve his performance by enhancing his attributes in a significant way. The game permits the player to complete his numerous tasks under different weathers such as hail, rain, lightning storm, etc. The player can utilize a thermometer which exhibits how cold or hot he is. When the thermostat goes cold, it shows that the player is playing in the snow for a more extended period, but the red thermometer represents that the player has sunburn. The game also introduces Plant Sims who comprises of distinct attributes such as green skin, yellow eyes, vine-like tattoos, flower or leaf made hair, etc. The Sims 2 Seasons involves prominent features such as Action, Adventure, Masterpieces, Indie, Brilliant Soundtrack, Atmospheric, and more. 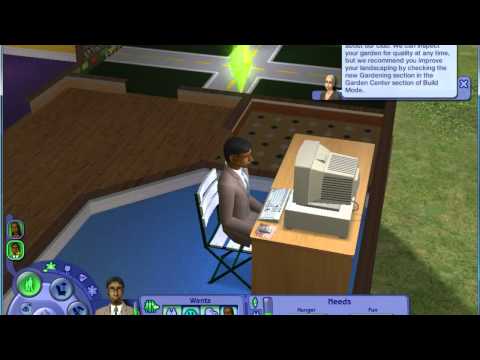