theHunter by Emote Games, is a First-person Perspective, Singe-player, and Multiplayer Simulation. The game recreates some wild hunting animals on an island depending on multiple locations such as Washington State in U.S., French Alps, etc. The player is capable of hunting five types of animals, including European rabbit and snowshoe. The game requires the player to create his character on the game’s website, including social networking tools to enable him to connect and share multiple experiences. The player needs to add a unique name and choose an avatar from the pool of different faces to create his character. The game permits the player to engage himself in different activities such as activate lots of missions, hunt freely and earn in-game currency which he uses for various purposes. The player can utilize different natural covers to dodge detection by numerous animals. The game obliges the player to complete first three whitetail deer missions and then unlock new missions. The player must be aware of wind direction to prevent various animals from running off who can smell player’s scent. theHunter provides multiple features such as Hunting, Open World, Atmospheric, Exploration, Action, Adventure, and more. 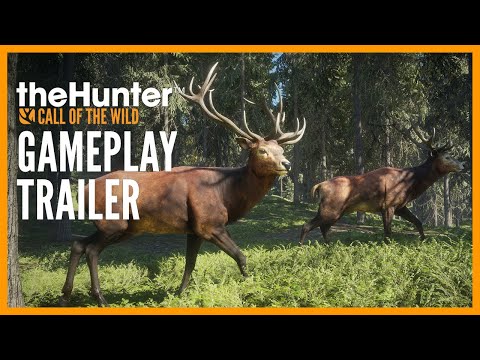