Trainz Railroad Simulator 2006 is a Single-player and Train Simulation developed Auran Games and published by Merscom LLC. The game enables the player to take control of numerous kinds of trains and fulfill lots of objectives. The player can manage all types of content to increase the playing experience by using multiple elements. The game proposes several new tracks, an extensive collection of maps, and different train models. The player is capable of looking inside the train such as engine room comprises of different objects and tools. The game introduces a content manager which the player can utilize to gain new items to enhance the fun. The player needs to gather some equipment and scenarios to seek higher performance level. The game lets the player complete some tasks to unlock some elements, including creating his patterns and different layouts of trains. The game allows the player to customize his train by using multiple factors according to his choice. There are several levels of interaction available to the player to select one which best suits him. Trainz Railroad Simulator 2006 provides some prominent features such as Atmospheric, Excellent Soundtrack, Adventure, Indie, Fantasy, Brilliant Graphics, and more. 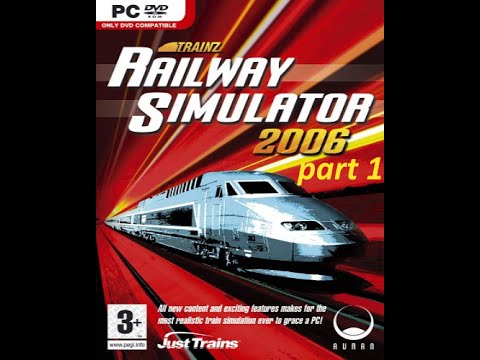