Turok is a First-person Perspective, Single-player and Multiplayer video game developed by Propaganda Games. The enables the player takes control of Corporal Joseph Turok, a member of a Wolf Pack. General Roland Kane trains some members of a specialized military detachment in black ops. Turok, after falling out with the team, becomes a member of a general military unit named as Whiskey Company. The group decides to get assembled to apprehend their former mentor and get him back to the Earth. The game enables the player to make possible his survival under dangerous natural environmental conditions. The player faces a significant threat in the form of human enemies who are under the leadership of a Kane. The game also introduces some dangerous dinosaurs wandering throughout the world. If the player selects these dinosaurs, who act as a neutral force, he can use them as a tool to attack different enemy soldiers. These dinosaurs comprise of intelligence level similar to the Earth’s real dinosaurs and can eliminate all humans, including different enemies and allies tactfully. Turok provides some prominent features such as Shooting, Open World, Atmospheric, Action, adventure, Tactics, and more. 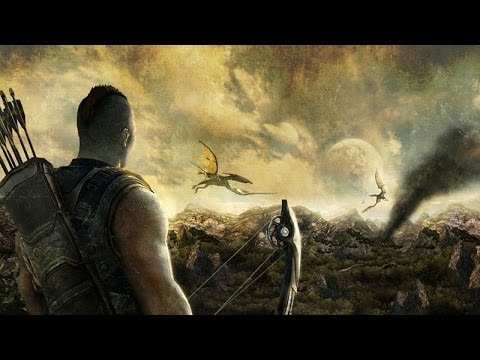