Unreal Tournament 3 is First-Person Perspective, Fast-Paced, Single-Player and Multiplayer video game Developed and Published by the Epic Games. The game depicts five playable factions, such as Iron Guard, Necris, Colony, the Ronin, and Liandri. The Necris attacks on the Colony who is defenseless but the team of Ronins arrive to defend the survivors. The Leader, a Reaper orders to his command warrior Othello and his sister, Jester to eliminate the orbital Necris blockade to save the life of Colony. The game introduces numerous modes such as Deathmatch, Capture-the-Flag, Large-Scale Warfare, etc. The player can use a variety of vehicles which gets split into two factions, including Necris and Axon Vehicles. The game offers a skateboard-like device, a personal hoverboard to allow the player to grapple onto the other teammate’s vehicles and explore the large maps quickly. The player is unable to use any types of weapons while standing on the board. This skatelike device is vulnerable to attack, and any hit can easily knock down the player off the board. Unreal Tournament 3 includes numerous features such as Shooting, Brilliant Soundtrack, Team-Based, Atmospheric, Actions, Adventure, and more. 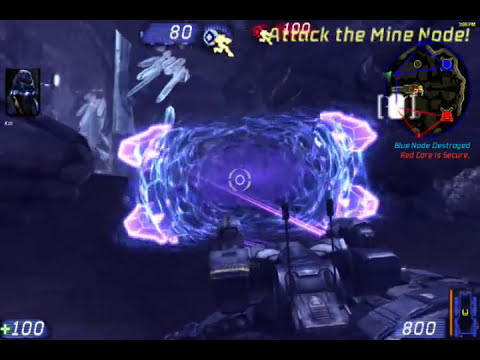