Vindictus (Mabinogi Heroes) Developed by devCAT, is a Multiplayer and MMORPG video game. The game revolves around the period of strife and lets the player select one of fourteen unique characters to participate in the game. All characters are gender-locked and comprise of unique combat attributes, including skills and abilities. The game permits the player to traverse the destructive and interactive world and eliminates enemies through gruesome and creative ways. The player can alter specific aspects of his character’s appearance. At the time of character creation, the player needs to set some factors that will remain the same throughout the game, including combat style and necessary abilities. The player performs different activities and earns Karma Koin, a Nexon’s virtual currency or NX. The game proposes a virtual items shop and allows the player to buy some items by using currency to increase the character’s capabilities and appearances. The player may also form a team with other players to fight against boss creatures. Vindictus (Mabinogi Heroes) consists of various features such as Hack-and-Slash, Role-playing, Great Graphics, Celtic Mythology, Action, Adventure, Atmospheric, Excellent Soundtrack, and more. 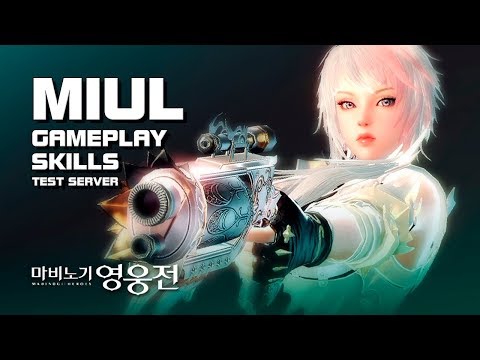