Visage Developed by SadSquare Studio, is a Single-player and Survival Simulation. The game revolves around a centuries-old house during the 1980s in a secluded town. Dozens of families occupy the property over the years. Among them, some lives peacefully while others brutally kill others under certain circumstances. Dwayne Anderson proceeds throughout the environment and collects information regarding the killings firsthand to avoid the restless spirits who attempt to kill him. The game lets the payer relive different fragments of the house’s history. The player roams the house to manipulate various objects and manage the limited resources such as spare light bulbs and lighter fluid to traverse the home, trying to discover the truth. The game offers Sanity, such as Amnesia, The Dark which if decreases, the ghosts get a more foothold in the house and enable the player to encounter hostile ghosts. The player can die through three ways, such as being killed by the various spirits, environmental hazards, and demons inhabited in the home. Visage proposes several prominent features such as First-person Perspective, Atmospheric, Dark, Psychological Horror, Action, Adventure, Exploration, and more. 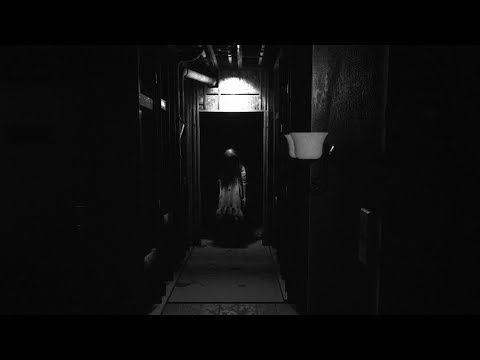