Watchmen: The End is Nigh System Requirements

Watchmen: The End is Nigh Minimum System Requirements

Watchmen: The End is Nigh is a Beat ‘em up, Single-Player and Multiplayer video game Developed Deadline Games and Published by Warner Bros. The game sets before the Keene Act in 1977 during the Crimebusters era, when the Nite Owl II and Rorschach are crime-fighting vigilantes. To help quell the rioting which has erupted, Rorschach and Nite Owl II make their way to the Sing Sing Jail upon hearing the police bulletin. Both of them find that riots are the ruse to cover up the immediate escape of a crime Lord, The Underboss. The game permits the player to assume the role of either a Nite Owl or a Rorschach in the first episode of the game which consists of the six chapters. It offers gameplay, which is a mixture of both puzzle and beat-em-up with two characters who have distinct abilities and strengths. The player, while acting as Rorschach, utilizes improvised weapons, including baseball bats and crowbars and is faster with unconventional assaults. When the player controls the Nite Owl, he uses the technological devices, including grappling gun and screecher bombs. Watchmen: The End is Nigh has prominent features such as Action, Superhero, Fighting, Masterpieces, Adventure, Excellent Graphics, and more. 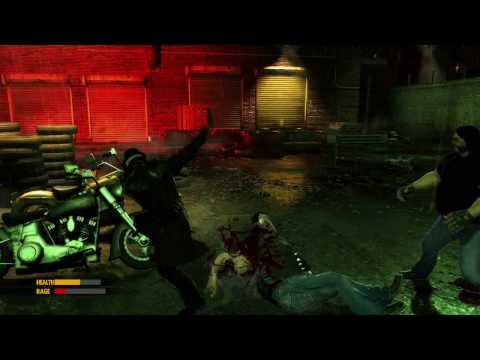