World of Warplanes is a Massively Multiplayer Online Simulation brought by Wargaming. The game introduces over one hundred aircraft, including experimental and military aircraft from different countries such as Japan, France, and China. The player needs to select one of five main warplane classes such as bombers, multirole, fighters, heavy fighter, and ground attack planes. The game also proposes a Premium aircraft to the player to perform his actions in a significant way. The national tech tree offer squadrons of planes, including the Tier X late jet-powered aircraft and Tier I entry-level biplanes. The player can unlock and upgrade various warplanes by using lots of items, such as multiple equipments, consumables, weapons, engines, etc. Lots of aircraft configurations are also available to the player which along with customization options, including camouflage allows him to create different planes. All of these planes get uniquely configured with the specific needs of different people, including increased ruggedness and speed. The game proposes various aircraft which vary in firepower and flight characteristics across nations. World of Warplanes offers some prominent features such as Action, Adventure, Flight, Atmospheric, Exploration, Great Graphics, and more. 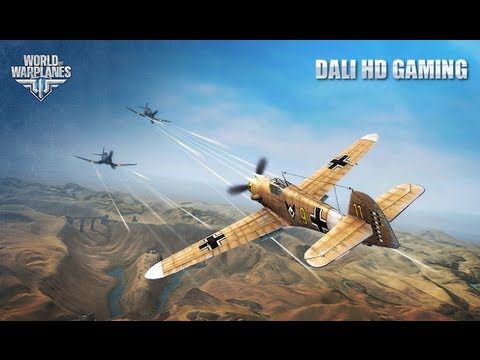