WRC 8 FIA World Rally Championship published by KT Racing, is a Sports, Single-player and Multiplayer Simulation. The game proposes a WRC championship which is the most unpredictable and difficult motorsport competition all around the world. The player is as a driver, technical staff or co-driver who has to continually adapt to be the fastest on each surface and get the best from his vehicle. The game includes different weather conditions with day and night cycle and allows the player to compete against opposing players. The new dynamic weather system is accessible by the player which make him able to drive during snow, hailstorms, and rain just like in real life. During the race, road grip changes and requires the player to tune his vehicle precisely for each particular stage. The player has to perform different actions as well such as stock management, car’s tyre choices and make better use of the weather team. The game introduces fifty groups, one hundred special stages, even fourteen rallies, and off-road racing experience. The player is capable of facing lots of weekly challenges by participating in intense competition. WRC 8 FIA World Rally Championship involves some significant features such as Driving, Realistic, Atmospheric, Action, Adventure, Masterpieces, and more. 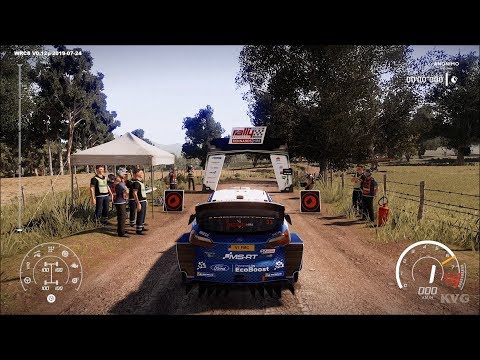