WWE 2K17 is a Sport, Single-player and Multiplayer video game Published by 2K Sports. The game introduces different types of modes such as Play, MyCareer, and Universe. The play mode helps the player jump into the quick match even with his custom settings, including the number of participants and match types. The MyCareer mode lets the player create his superstar to compete for various kinds of championships on the main roster. While universe mode permits the player to create his shows and even pay-per-view events, promos and feuds for tag team wrestlers or singles wrestlers, etc. The style a player adopts to compete against opponents, the reaction he gives on specific situations, and even attire he wears can make a difference in the Superstar’s journey. The player is also likely to come up face to face with Paul Heyman and Brock Lesnar. The game allows the player to create rivalries against another player. The player is capable of producing various customized arenas and championship titles. WWE 2K17 has prominent features such as Action, Adventure, Brilliant Soundtrack, Tactics, Strategy, Excellent Graphics, and more. 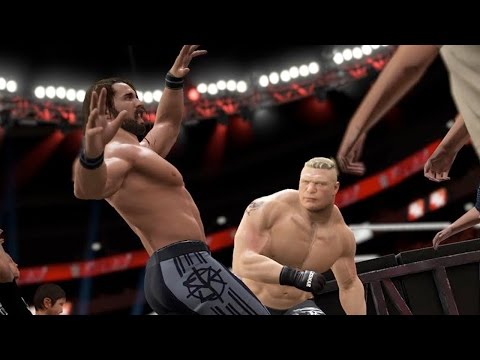