Yu-Gi-Oh! Legacy of the Duelist provided by Konami Digital Entertainment is a Card-Game, Single-player and Multiplayer Simulation. The game proposes nine thousand cards, including Shining Victories and Wing Raiders and enables the player to build and customize his Deck. The player needs to find out the Progleoalong with Cyberse Monster Micro Coder and Spell Card Cynet Codec. The game allows the player to play with different cards and get the most iconic Duelists from the Yu-Gi-Oh universe. The player has to gather different cards from Booster Packs and Structure Decks to create individual Decks. Duelist, along with dominating monsters, good fortune, well-constructed Decks, and robust strategy are the victors in the Yu-Gi-Oh. The player can compete against computer-controlled players in the battle pack for sealed and Draft play. The game introduces almost ninty characters and two hundred and thirty different duels. The player can fight and challenge other players by using numerous tactical card. The game also proposes a Link Monster card which alters the way seasoned Duelists play card. Yu-Gi-Oh! Legacy of the Duelist includes multiple features such as Strategy, Brilliant Graphics, Turn-based, Masterpieces, Indie, Board-Game, and more. 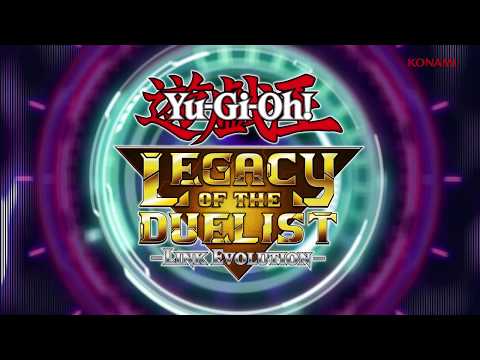